CT Workers Compensation Rates in 2020 are Declining by a modest rate of  2.9%

Connecticut Workers Compensation Rates in 2020 are going to be declining by a modest rate of 2.9 percent on average. The assigned risk pool will be seeing a 4.5 percent decline. These declines were improved by the Connecticut Insurance Department on October 30th. These declines began the first of the year and mark the sixth consecutive year of continuing declines. 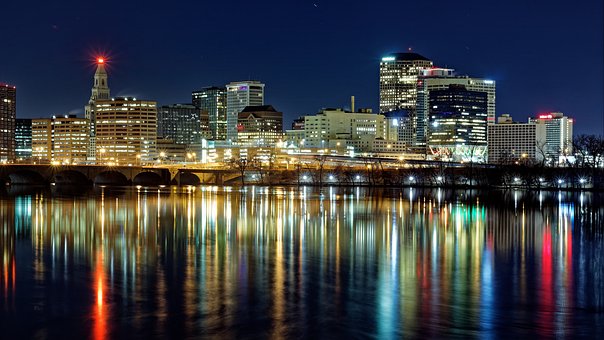 Connecticut Workers Compensation Rates in 2019 saw a significantly larger decrease.  Voluntary rates decreased 16.8% in 2019, 14% in 2018 and 10.9% in 2017. According to the State of Connecticut Insurance Department, the declines can be attributed to fewer workplace injuries and resulting lower frequency of claims. According to the National Council on Compensation Insurance (NCCI), Connecticut Insurance Carriers collected $769 million in Workers Comp Premiums for a 6 percent decline. This represented a savings of $49 million for Connecticut Employers. 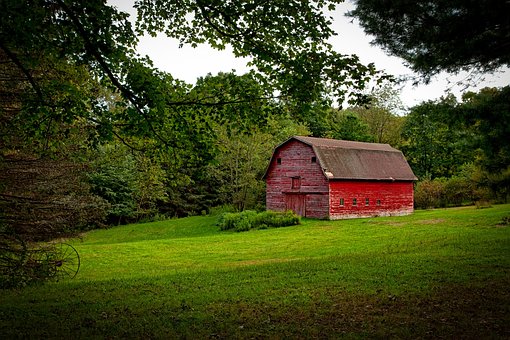 The one industry that will see the largest decrease for workers comp premium is building contractors. Building contractors will see a decline of 5.9 percent for standard policies, and 7.5 percent for employers that secure coverage in the assigned risk pool. The smallest declines will be for manufacturers, at 1.5 percent and 3.2 percent in the assigned risk pool. Other industries seeing a modest decline include office settings that will see a drop of 2.5 percent on average, and retail operations will see declines of 1.9 percent. 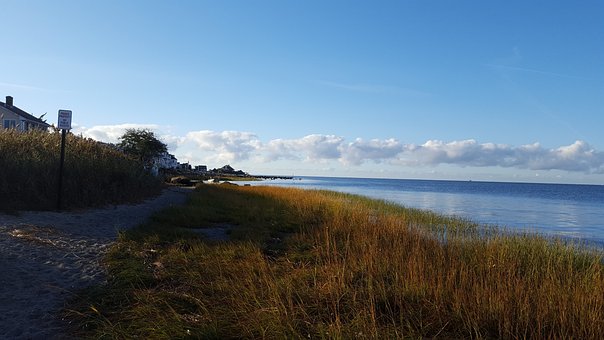 This entry was posted in rates. Bookmark the permalink.